IDC members elected the new Board of Directors at the 49th AGM, which was held at the Midgley Tecnica showroom in Toronto, Ont. on Wednesday, Nov. 10, 2021, and was attended in person and virtually via Zoom by members across the country. 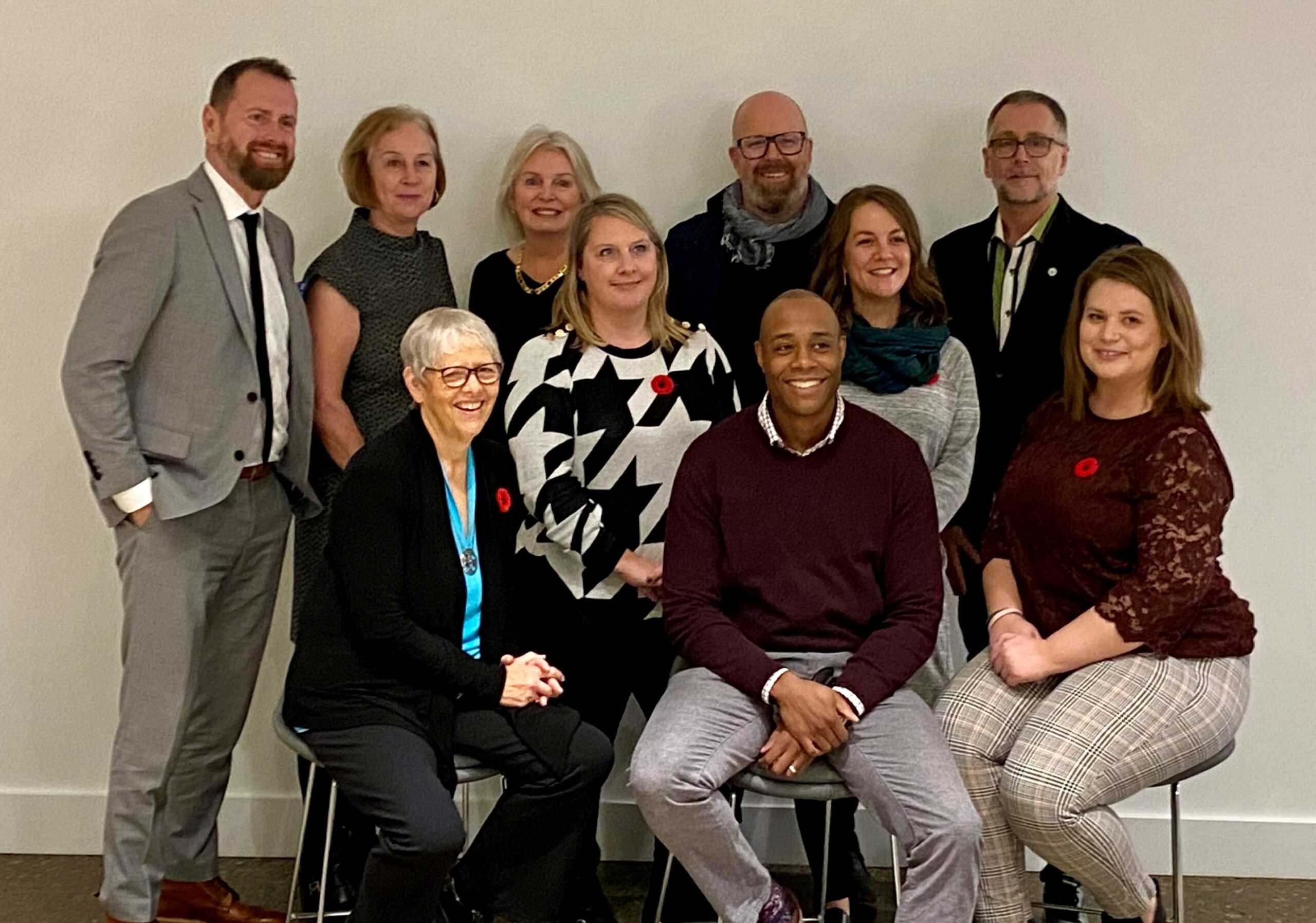 The Nominating Committee, chaired by Past President, Carol Jones, issued a call for nominations to the membership in July, for three Director positions. While many qualified candidates were among the applicants, three candidates were announced for endorsement and were unanimously approved by membership. Those members are Keshia Caplette from Saskatoon, Sask., Sean Crawford from Calgary, Alta., and Jennifer Wiwchar-Fast from Winnipeg, Man. Congratulations to the new and returning board members.

Following the AGM, a new IDC President was elected for the incoming year. Congratulations to Ian Rolston on the appointment. Deborah Rutherford joins the ranks of excellent leaders as one of IDC’s past presidents and will continue to serve on the board until 2023.

Keshia Caplette was re-appointed Vice President for the coming year, and the many vital committees have already begun to take shape, which will provide valuable expertise and thought leadership to IDC’s operations. More about current committees and open positions will be shared with members soon.

Read more about the 2021-2022 Board of Directors on IDC’s website: https://www.idcanada.org/about-us/